“Academics abhor a mystery the way nature abhors a vacuum, yet in nature there are no vacu­ums, while in academia there are many mysteries. In no field of science or scholarship are there more (or more glaring) mysteries than in Egyptology. Yet, at the same time, there is no field in which mysteries are more systematically denied.”
John Anthony West

Pick up a book, any book, written by a creden­tialed Egyptologist and you will find nothing but agreement – about everything but the most insignificant details. In his gloriously mis-titled volume The Complete Pyramids, Egyptologist Mark Lehner does not bother to even mention the controversies that have swirled (and continue to swirl) about these extraordinary structures for two centuries. Nothing; not a word. It’s all been solved by the experts: The pyramids were built as tombs by powerful but deluded pharaohs desperately trying to ensure their own immortality (wink, wink, nod, nod).

No matter that there is no evidence, not a shred, that these pyramids – of Giza and Dahshur – were ever used as tombs – and much cogent argument strongly suggesting they were not. The huge stones were hauled up ramps by gangs of laborers and just wafted into place with lapidary precision. No matter that engineers, quarrymen and masons, people accustomed to moving large blocks of stone around, insist it could not be done in this fashion, while toolmakers and machinists study the precision and cannot fathom how it could possibly have been achieved with hand tools. The acknowledged mathematical properties exhibited by the Great Pyramid are mere accidents of design, etc. etc.

No doubts ruffle the calm, smooth surface of Lake Consensus, that bottomless pool where the Church of Progress’ (un)faithful go for solace, baptism and to pledge undying allegiance to the Great God Status Quo. (This act of ritual intellec­tual servitude is called, in the quaint terminology peculiar to their Church, “critical thinking” and sometimes even “reason.”)

Nevertheless, despite the near-total control exercised by the Church of Progress over the educational systems of the world (especially the West), heresy abounds. A vast public simply refuses to acknowledge the infallibility of “experts” and, indeed, exults in their discomfiture when unwelcome facts breach the walls of their fortified ivory towers.

The Churchmen fume about “ignorance and superstition,” they try to get laws passed outlawing what they don’t approve of (e.g. astrology, home­opathy), organised debunkers pressure the media to display to the public only that which carries a Church imprimatur upon it. To no avail. While the mainstream press remains largely obedient to Church of Progress directives, television and Hollywood are less docile. They are interested in dollars, not dogma, and in their corporate amorality they will not hesitate to present heretical material. They don’t even care if it is both good and true. In other words, as long as it brings in dollars and ratings, academic disapproval goes unheeded. The merely intellectual inquisition mounted by this Church lacks the effective dissuasive powers of the Church that preceded it – since it is no longer considered politically correct to subject heretics to physical torture. Churches are not what they used to be. And torture is now illegal – sort of.

The moral: People are less stupid than our arro­gant academics assume. However, people are also undiscriminating. Wildly speculative, even loony work gets accepted as readily, indeed, much more readily, than anything based upon rigorous scholarship. Erich von Daniken is far more popular than R. A. Schwaller de Lubicz (which is probably unavoidable except in some ideal world going through its Golden Age) and, of course, given the goals of Hollywood and TV, it is always the ratings-­and-dollar producing mysteries/heresies/alterna­tives that get the bulk of screen and air time.

Regarding Egypt, most of the heretical attention is focused on the Pyramids of Giza and the Sphinx – which is legitimate enough since the establishment answers to virtually every question raised about these structures are so manifestly inadequate that the fires of controversy never run short of fuel. But the Giza Plateau has no monop­oly on Egyptian mysteries and some of these, unrecognised for what they are, have serious impli­cations, not only for a better understanding of the ancient world, but also for contemplating and understanding the huge, slow processes of history and our own present position within that process.

The founding, establishment and breathtaking rise of dynastic Egypt (beginning around 3200 BCE) is one such mystery. In the space of just a few cen­turies, Egypt (apparently) went from primitive Neolithic beginnings to a complex, utterly assured command of a spectrum of disciplines. In little more than a blink of the historical eye Egypt somehow developed a sophisticated hieroglyphic system, a complex theology and cosmology, astronomy and mathematics, advanced medicine and a total mas­tery of architectural construction and artistic form.

Egyptologists sometimes find this mildly remark­able, but by insisting that despite appearances to the contrary (and the careful work of a dozen scholars categorically proving the contrary) Egypt was “really” still a “primitive” society, devoid of “real” science and “real” philosophy (and therefore “real” civilisation). The world would have to wait for Greece for “real” civilisation to begin. And therefore, however remarkable, the flowering of Egypt presents them with no mysteries and few problems. Though this is an evasion of great mag­nitude, it will not be my focus here.

If Egypt attained such unacknowledged heights so early, what then accounts for the long decline? Egyptologists have no problem responding to this question, and the conventional explanation, while not illogical, is unsatisfactory once you stop to question it.

“At the moment Schoch and I are working on another book called ‘Dancing Down the Bridge of Sirah’. It comes from Sufi literature and it’s described as this bridge that’s narrow as the razor’s edge, and on one side is the Chasm of Credulity and on the other is the Abyss of Scepticism. So the trick is to get down that bridge and this is not so easy.”
›› John Anthony West 2

I believe that through BRIDGE OF SIRAH JAW with honor passed.

And what about us, will we be successful?

At least we will try? 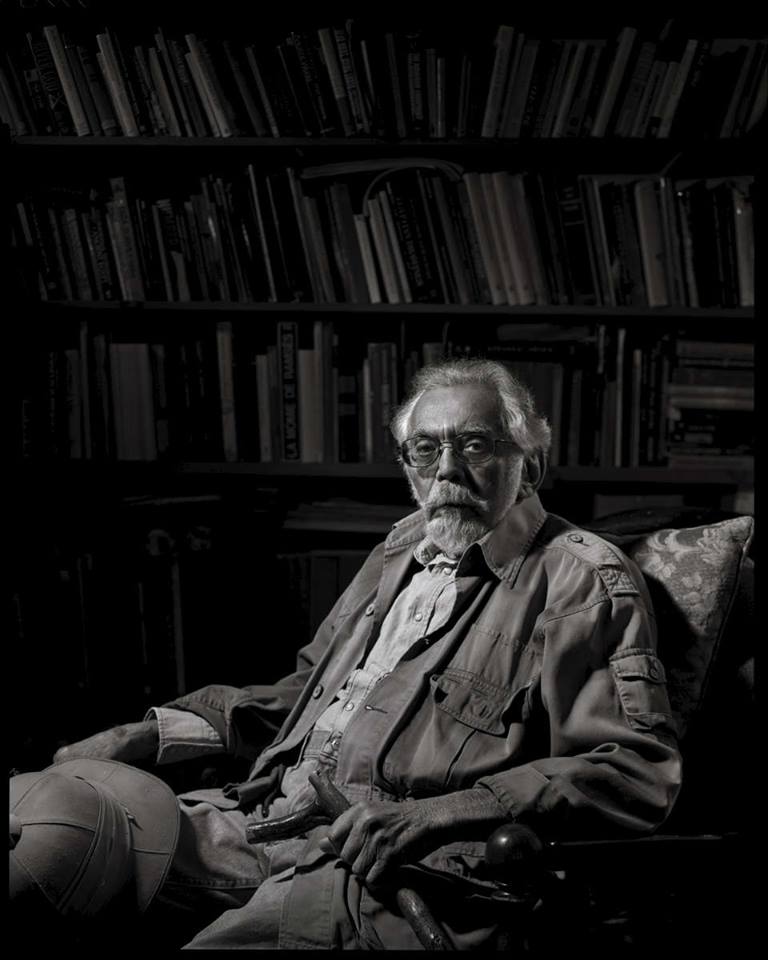 JAW is a writer and independent Egyptologist who has been studying and writing about ancient Egypt for nearly four decades. He is the foremost exponent of the “Symbolist” school of Egyptology, which sees (and demonstrates) an ancient sacred science where modern academics see mainly superstition. West’s work redating the Great Sphinx of Giza via geology (proving that it must be at least 10,000 years old or older) was the subject of a 1993 NBC special, The Mystery of the Sphinx, hosted by Charlton Heston. West won an Emmy in 1993 for Best Research for his work on the video, and the show itself was one of four nominated for Best Documentary Program. West’s non-fiction books include Serpent in the Sky: The High Wisdom of Ancient Egypt, The Traveler’s Key to Ancient Egypt and The Case for Astrology. He has also written a book of short stories, a novel, plays and film scripts. John organises study tours of ancient Egypt’s sacred sites. Further information can be found at his web site www.jawest.net.

2 Mr West, the Sphinx & Gurdjieff: “Only a gentleman fights for lost causes”
https://www.newdawnmagazine.com/articles/mr-west-the-sphinx-gurdjieff-on...

Mr West, the Sphinx & Gurdjieff: “Only a gentleman fights for lost causes”
https://www.newdawnmagazine.com/articles/mr-west-the-sphinx-gurdjieff-on... 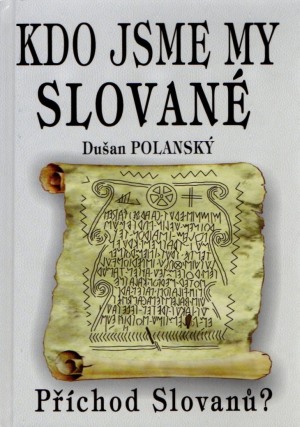