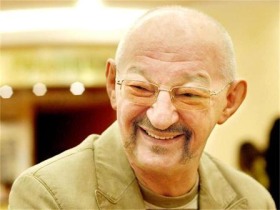 Muldashev Ernst Rifgatovich, DMS, professor, Director of the Russian Eye and Plastic Surgery Center (Ufa, Bashkortostan, Russia), higher category surgeon, honorable consultant of the Louisville University (USA), member of the American Academy of Ophthalmology, certificated ophthalmologist of Mexico, member of the International Academy of Science. He organized a scientific expedition to the Himalayas, Tibet, Egypt, and other countries, that provide incredible discoveries of philosophical and historical significance.

Sokol: Professor Muldashev, from around the world come to You people about restoration of sight. Your preparat Alloplant is worldwide unique. In its development helped You knowledge from expeditions, it´s true?

Prof. Muldashev: In fact, the invention of biomaterial for transplantation, which we called Alloplant, preceded the works of most of the Russian scientists of 19-20 centuries, namely, prof. I. A. Golyanitsky, prof. V. P. Filatov, prof. P. P. Kovalenko and others. So, prof. I. A. Golyanitsky in 1922 noticed stimulation of regeneration by allotransplantation of tissues and suggested the term “Regenerative surgery”. V. P. Filatov (1937-1953) discovered the biostimulation effect in allotransplantation of tissues. Later on, W. P. Longmire (1954), K. E. Seiffert (1967) and prof. P. P. Kovalenko (1947-1975) demonstrated the allotransplant replacement by the recipient regenerating tissue.

On the basis of this scientific works we have developed the new kind of grafts which have three main properties: 1) low antigenicity, 2) attraction of recipient’s stem cells, and 3) stimulation of normal tissue regeneration.

Normal human tissue regeneration is the inexhaustible subject for scientific research. And at some point I realized that current scientific knowledge is not enough to explain all the nuances of the regeneration of human tissues and organs. And I tried to acquire this knowledge by referring to ancient sources, such as the ancient records of Tibetan monks, the Atlas of Tibetan medicine, sacred knowledge of Indian yogis and others. For this, I organized a number of expeditions to different parts of the world.

Indeed, many of the facts, gained in these expeditions, helped me to better understand the essence of biological regeneration and organize new treatments at the junction of ancient and modern medicine.

Thus Laboratory "Aura", was set up where we treat a lot of somatic diseases by injecting small doses of dispersed Alloplant in the biologically-active points on the meridians, discovered by ancient oriental healers.

Knowledge of another kind have allowed us to reassess the role of water in our body and incorporate this knowledge in the process of making new types of our transplants.

Now we are engaged in the field of aging and rejuvenation, and we hope that the knowledge, gained in our expeditions, will be also beneficial.

Sokol: You have created a computer program capable of analyzing the geometric parameters of the eye. On this basis, you derive the so-called "statistical average of eyes"...

Prof. Muldashev: As for the "eye geometry," our current research progressed much further. Currently we consider the human eye as a biological constant, as a measure of the proportion in the spatial organization of the brain structures and the human body. Currently we are studying the patterns of spatial structure of the visual system and are looking for ways to influence on it to improve visual functions.

Sokol: An alternative researchers are often accused of sensationalism and incompetence. But You are world-recognized authority, professor. How the scientific community accepts the results of Your research of the gene pool of humanity and formation of life forms?

Prof. Muldashev: You accurately described the situation around my research expeditions. We have to carefully and systematically prove the effectiveness of our medical research – and it is not quite easy, since it is often does not match to the conventional methods of treatment. As for the Genetic pool of the Humanity and sources of human life – basically, it's for ›› my books and my readers. In the ophthalmic community to these topics may be misinterpreted.

Sokol: Shambhala. Agharta. Mythical places that have already been written a lot, but little is truly known about them. What is Your view of these sacred places?

Prof. Muldashev: Shambala, Agharta – are so unique in its essence, that require many more expeditions and hard mental work to clearly express my opinion about them. Yes, I believe in their existence - but, perhaps, no wonder they are so far from our daily life. This definitely has the reason. And disclose all the details is not given to everyone. 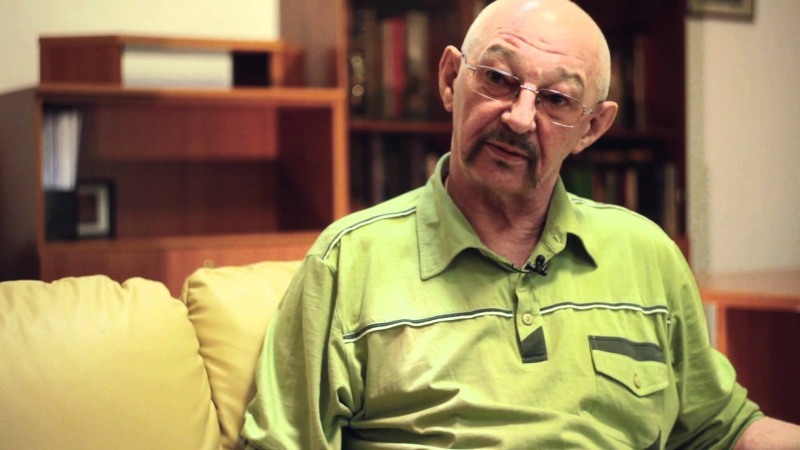 Sokol: You have seen and experience things, that are written in legends. And it is said, that fortune favors the prepared. Who constitutes the expedition? What were the selection criteria? During intensive expeditions can happen quantities of unexpected situations. What helps You in extreme conditions?

Prof. Muldashev: I go on an expedition with my friends. I have known everyone for many years and we can trust each other. This team is relatively constant. Everyone well knows his duties and making them with talent and big pleasure. And this is the answer to the following question. We always rely on each other and try to follow our intuition and not to succumb to passion and short-term impulses. I think this has saved us many times.

Prof. Muldashev: Some years ago I gave lectures about our expeditions, but it happens not very often. My main medical activity does not leave much time for this.

Sokol: Christmas is time fulfilled wishes. I should like in the name of the our team to wish a lot of strength to the next work and scientific and personal happiness too.

Prof. Muldashev: Thanks for congratulations. We also wish your team good luck and perseverance in moving towards your goal.

Thank You very much for interview.

This Interview in slovak language
http://www.cez-okno.net/clanok/exkluzivny-rozhovor-s-profesorom-muldasevom 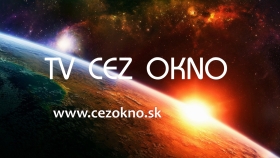 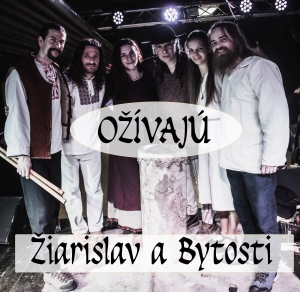